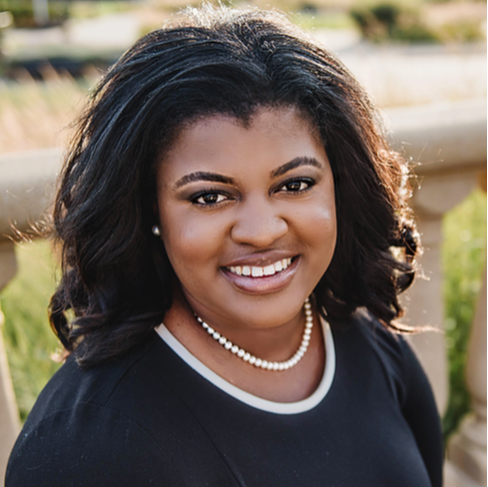 Community program coordinator: DeJear started as a Drake University student by organizing the annual Back to School Bash with friends 13 years ago. In 2013, she developed the Financial Capability Network to build financial literacy skills among low-income individuals and families; since 2018, the organization has continued as the Financial Empowerment Center. In 2015, DeJear created the television show “The Financial Fix” to guide individuals through financial sustainability.
Small-business owner and supporter: DeJear founded Caleo Enterprises in 2008, which specializes in marketing and project development for small business and nonprofit clients.
Political organizer and candidate: DeJear took a leave of absence from Caleo in 2012 to work for Organizing for America, the campaign to reelect President Barack Obama. In 2013 and 2015, Deidre ran the campaign of Des Moines Public Schools school board incumbent Teree Caldwell-Johnson and first-time candidate Dionna Langford, both of whom won their elections. In 2016, DeJear became the first African American female to be the Iowa Democratic Party’s nominee for office of Iowa secretary of state, and garnered more than 575,000 votes against incumbent Secretary of State Paul Pate.
Friday: October 9th
11:30-1:00
Virtual Meeting
Register Now 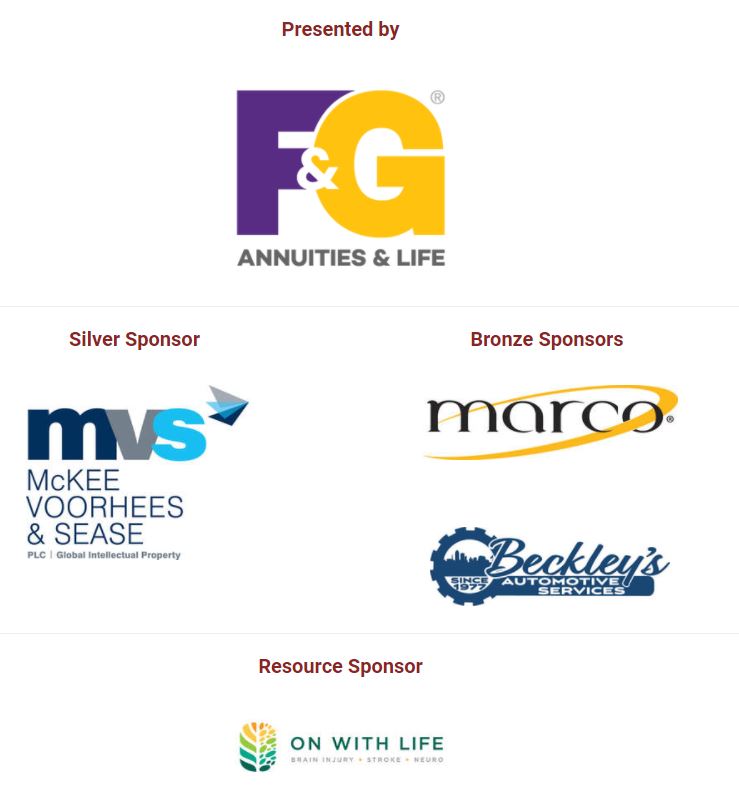